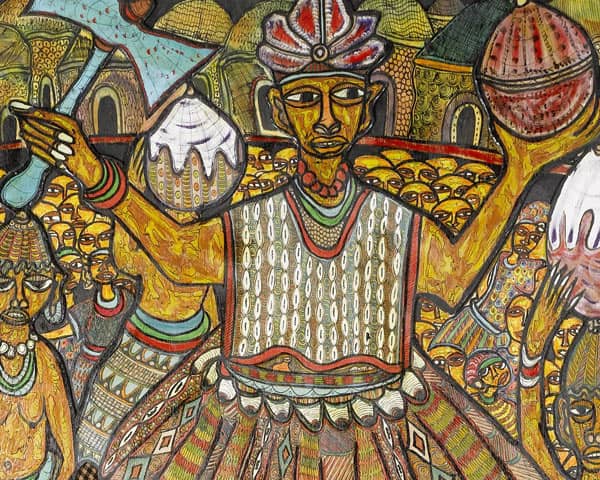 One of the problems plaguing the African today is how to reconcile his past with the present.

No matter how well educated many Africans are, most of them still believe that there are supernatural powers like witches and Juju. They may, however, not know the extent of the mischief these powers could perpetrate.

At times, they may flatly reject or deny the existence of such powers in order not to be labelled as still belonging to their primitive past, but when they are left on their own, they would confess that there are several mysteries around them they could not explain and they would invariably ascribe these to supernatural powers.

Confirm attendance by typing in the “Responses” box at the bottom of this page.

The event is finished. 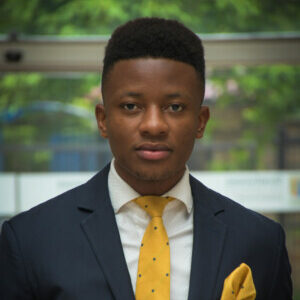 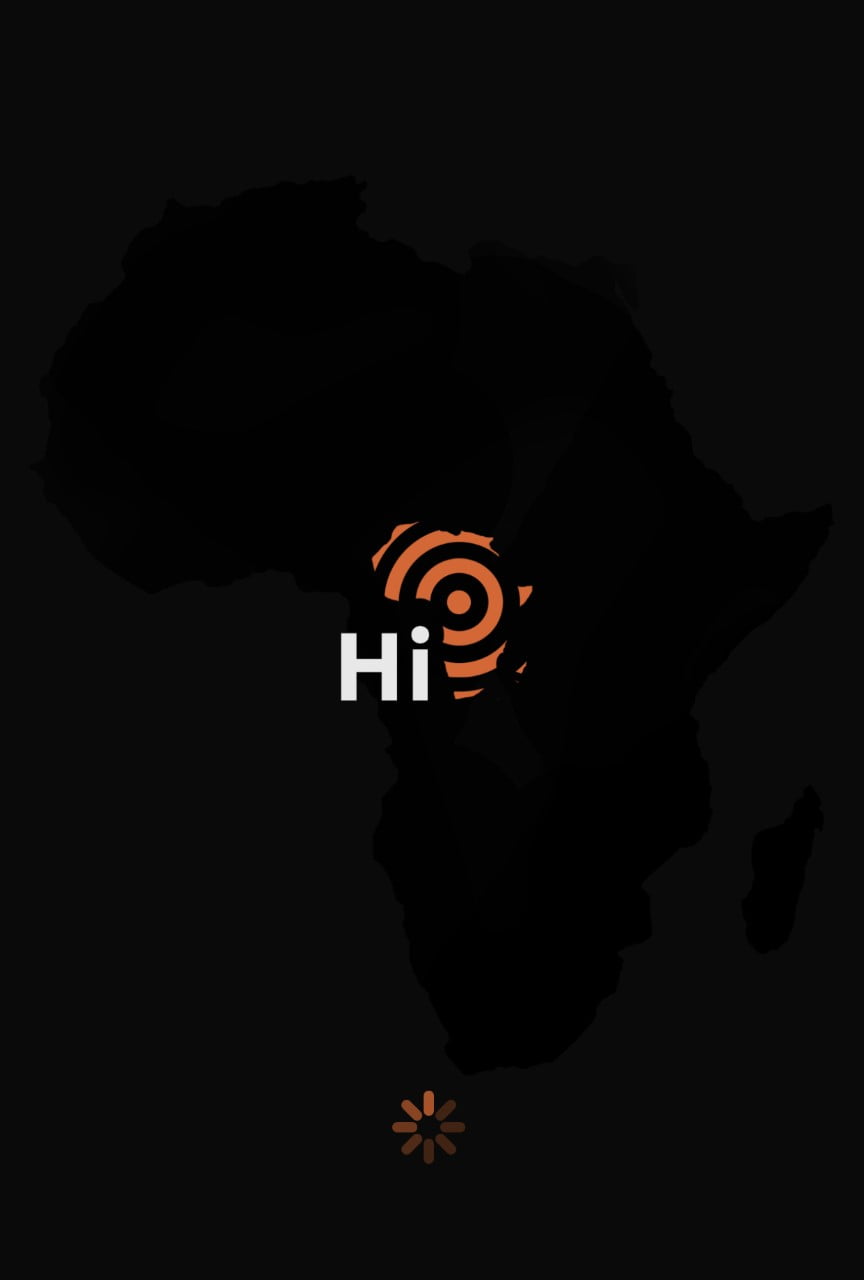